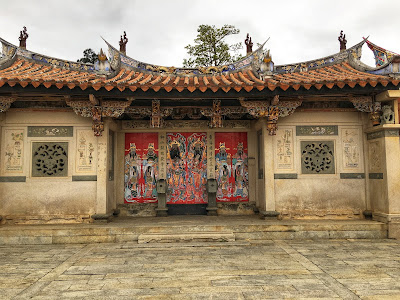 Kinmen Island is closer to the mainland of China than Taiwan (you can see China on a clear day). Kinmen consists of two islands, the large dumbbell shape island also known as Quemoy and a smaller one, Lieyu, referred to as Little Kinmen. The two islands have been slow to develop compared to the rest of Taiwan due in part to its violent past.  Being near China made it an easy military target during the dispute with the communists on the mainland.  The island experienced an invasion in 1949, then artillery bombardment occurred in 1954-55 and again in 1958 and lasting at a decreased and less lethal rate until 1979. So obviously the government on Taiwan was not encouraging civilian economic development while this was occurring. Only when the cross-strait tensions decreased was the military reduced and thought was given to economic development and tourism. 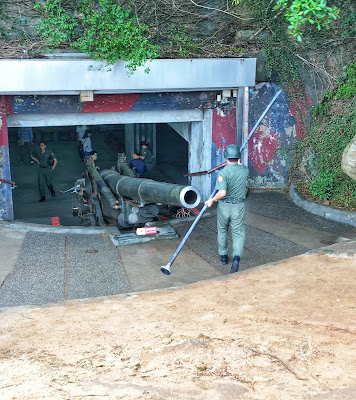 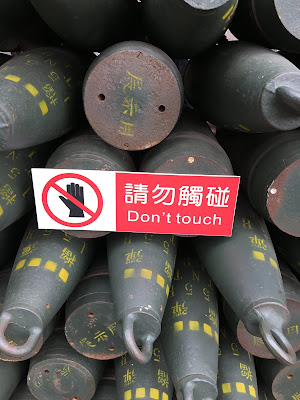 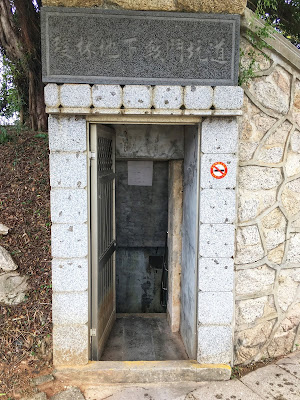 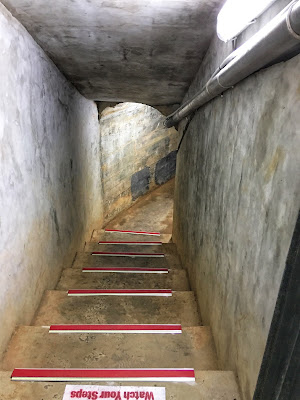 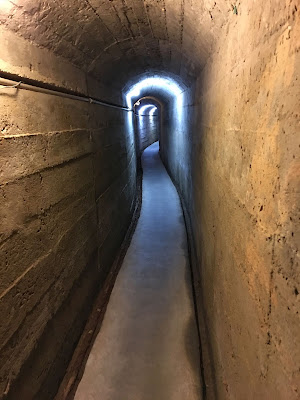 Kinmen is close geographically to Xiamen Island (part of the Peoples Republic of China). Both islands became important in maritime trade in the early 17th century to compete with the Dutch East India Company. During the second half of the 17th century, Koxinga (General Cheng Cheng-gong) confronted the Qing Dynasty rule on these two islands on behalf of the last emperor of the Ming Dynasty. The islands then served as a military base for launching his attacks on Dutch occupied Taiwan in 1661. The islands were eventually incorporated into the Qing Dynasty and important trade routes were established along coastal China and into southeast Asia. Xiamen being nearer to the mainland, began serving as a free port to the world and gradually became the economic center of southern Fujian Province. The two islands, because of their proximity to the important trade center, became the homeland of many wealthy overseas Chinese who brought western influence to the houses they built. 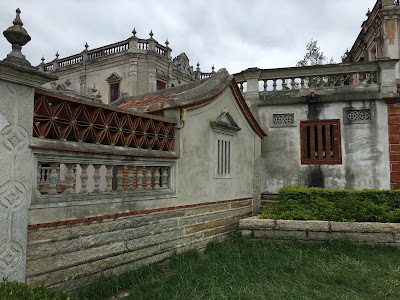 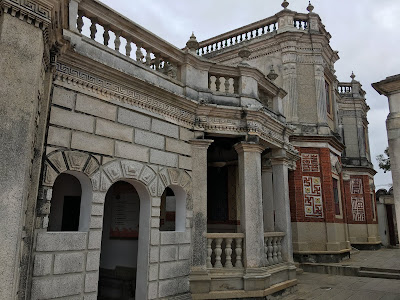 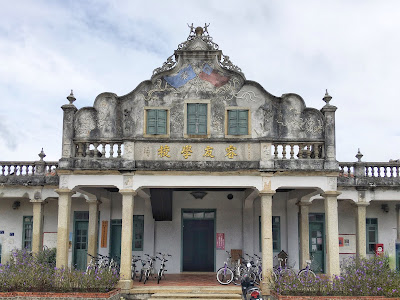 The two governments across the Taiwan strait took different strategies in the development of their corresponding islands in the 1980s and 90s. The Central Committee of the Communist Party of China designated Xiamen City on Xiamen island as a special economic zone resulting in large foreign investment and a building boom in factories and high-rise buildings.  The Taiwan military administration of Kinmen ended in November 1992 and there were political pressures to lift all restrictions on development. However, the lack of economic development when Kinmen was under the military administration preserved the islands of Kinmen with traditional villages and an ecology largely untouched. Seeing this unique asset, conservation groups formed to sway public opinion for the protection of the island’s biodiversity, natural environment, and unique historical and cultural heritage. The result was that a large part of Kinmen and Little Kinmen became a national park and the government began the restoration of old traditional houses and buildings. 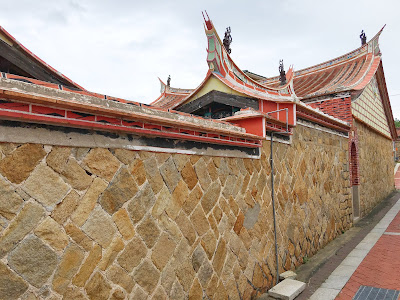 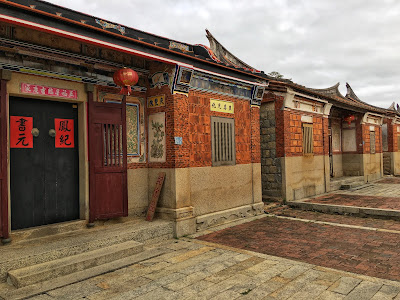 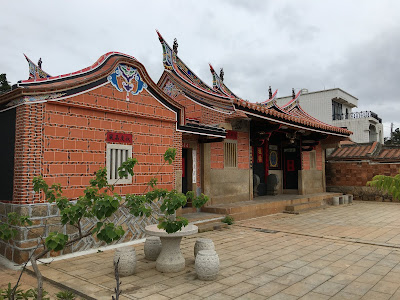 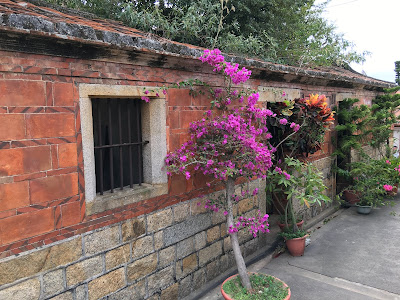 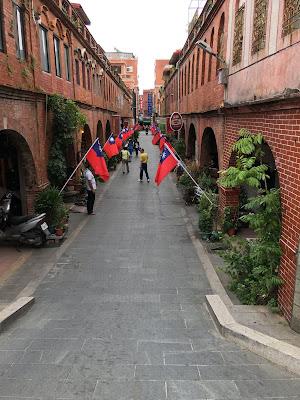 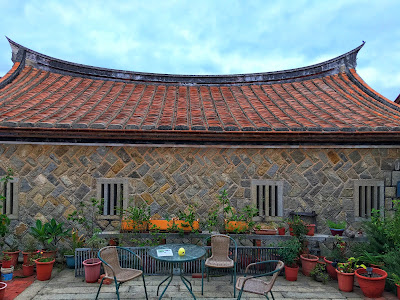 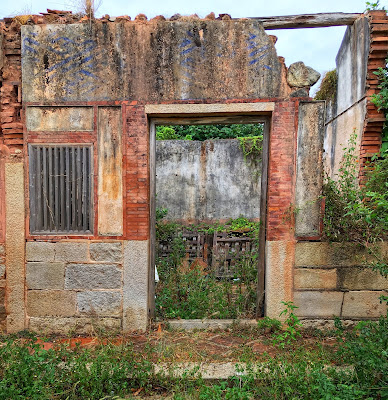 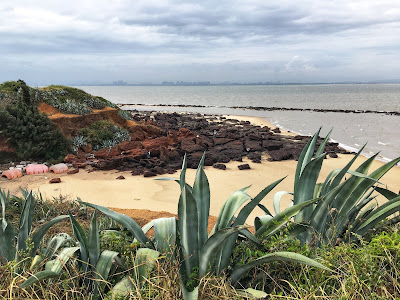 The preservation of Kinmen has created a tourist destination like no other in the world. Where else can you walk in a bird sanctuary, stay in a Ming-era homestay, visit some war relics (tunnels), then relax with some kaoliang, the local liquor made from island sorghum! 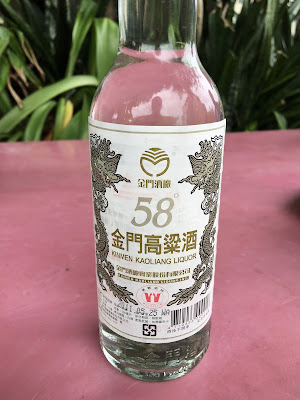 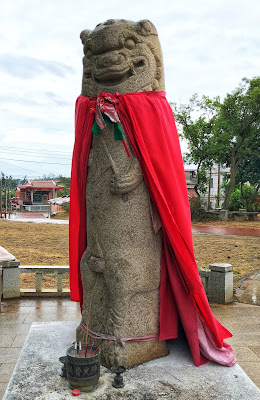